Covid-19 Pandemic and Electoral System: The Case of the Central African Republic 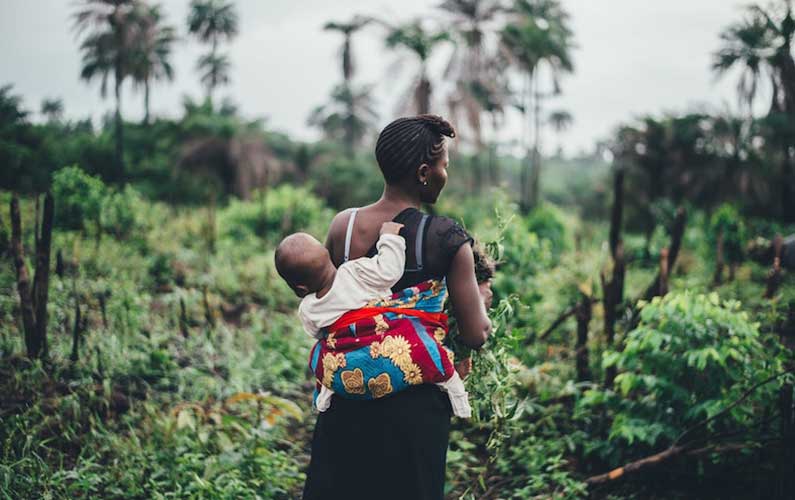 Covid-19 Pandemic and Electoral System: The Case of the Central African Republic

The pandemic of Covid-19 threatens the electoral calendar, for example in the CAR: if the deadlines of the elections are not respected, a legal-constitutional vacuum threatens a still fragile balance, especially in the countries resulting from a political transition. Electoral violence is to be feared.

The collateral – and deplorable – damage of the Covid-19 pandemic on electoral systems: the case of the Central African Republic

CatImpact was contacted in the summer of 2020 by the Central African Episcopal Conference (CEC) following, on the one hand, the socio-political perils linked to the failure to respect the 2020 electoral timetable and, on the other hand, the unfavorable opinion of the Constitutional Court of June 5, 2020 relating to the revision of certain articles of the Constitution of March 30, 2016. The CEC was, of course, concerned for the citizens of the country in the event of a constitutional void due to the non-respect of the electoral timetable and the possible violence related to it.

The challenge was and remains the following: the first round of the presidential election, coupled with the legislative elections, is scheduled for December 27, 2020. However, in view of the Covid-19 pandemic, it is feared that the elections cannot take place on the above-mentioned date, especially given the impossibility of updating the electoral register within a reasonable time before the elections [1] . However, already “before the Covid-19 pandemic, there was an exceptional situation with […] an electoral register in tatters, tens of thousands of voter cards missing or falsified on a large scale” [2].

Since the constitution prohibits any extension of the presidential term beyond its end, in May the National Assembly referred the matter to the Constitutional Court for a review of the content of the articles prohibiting such an extension. The Constitutional Court, however, refused to do so in its above-mentioned opinion of 5 June 2020 [3], while recommending, “in view of the legal void observed”, a “national consultation” with a view to a “consensual solution” for a way out of the crisis [4].

Partnership within the Interfaith Platform Dignity and Peace – Great Lakes

After multiple exchanges by videoconference with the Central African Episcopal Conference, CatImpact very quickly contacted the National Episcopal Conference of Congo (CENCO) in order to best advise the CEC, which was anxious about the future of the country and its citizens.

If CEC called upon CatImpact Sàrl it was in the context of the Interfaith Platform Dignity and Peace – Great Lakes (IPDP-GL) which was created in La Tour de Peilz, Switzerland, on November 1st, 2019 [5]. Several CatImpact members had already accompanied the Congolese National Episcopal Conference CENCO in its efforts to avoid bloodshed in the run-up to the elections in the DRC. CatImpact conceived the initiative leading to the creation of the IPDP-GL jointly with CENCO. CatImpact therefore enjoys the confidence of its members and has been retained as strategic advisors.

The objective of the IPDP-GL, made up of the top leadership of the Great Lakes region’s main faith communities, is to strengthen and support national interfaith platforms in their efforts to prevent or transform conflict. This can be done through advice and/or training as well as through the promotion of dialogue within or between countries. It is therefore entirely within the mandate, both of CatImpact and of the IPDP-GL (represented by CENCO Secretary General, Abbé Donatien Nshole), to provide advice and assistance to the Central African Interfaith Platform on whose behalf the Central African Episcopal Conference reached out to them.

During the numerous joint consultations between CatImpact, CENCO and CEC, CatImpact was able to put the experience of its members at the service of the CEC and the Central African Interfaith Platform. Among the recommended tracks, we would highlight the importance for the Central African Platform to establish a communication strategy that regularly explains that the religious authorities can in no way replace the electoral and administrative authorities – even if they are deficient – of the Central African Republic. This is a matter of not generating false expectations among the population, especially in areas where state administration is weak or even non-existent.

The religious authorities could, however, develop a Plan B that would provide a new alternative operational base in the event that the authorities’ Plan A proves impractical. This plan B would consider the opinion of the Constitutional Court and would weave a network of various representative actors who would testify to a genuine national consultation with a view to reaching a consensus. In order to develop such a consensual Plan B, the Central African Interfaith Platform, under the leadership of the CEC, would seek to broaden the religious platform beyond faith communities in order to create a non-partisan third voice, a welcome alternative to the classic dualism between government and opposition. An independent civil society can be a valuable partner for the religious actors.

To reach a consensus, the Platform will define priority themes that will unite the different beliefs, movements and even ideologies: for example, electoral education, civic education, education in general. Mediation will probably prove to be unavoidable in order to put the different opinions in tune, and CatImpact will be able to ensure the necessary support, if need be, based on its experience in the DRC.

[4]  Art. 9, prohibiting the establishment of a “political transition” that would require a revision prohibited by the Constitution.